I'm new to lighting, what's the first thing I should know?

"I'm new to lighting, what's the first thing I should know?"

That's a question I often get asked from photographers that want to learn lighting and improve their craft. I've been shooting and studying photography/lighting/cinematography for 15 years now. I'll always be a student of this craft but have certainly acquired knowledge and experience over that time period. And more importantly, made many mistakes. Here's what I wish I knew about lighting/photography when I first started:

I know this post is about "lighting" and I'm sure the expectation of some was for me to list gear and what to buy, but really lighting to me is a form of self expression like poetry. The technical and gear part is easy to learn. Finding your style and why you light a certain way is more about knowing who you are and what drives you. 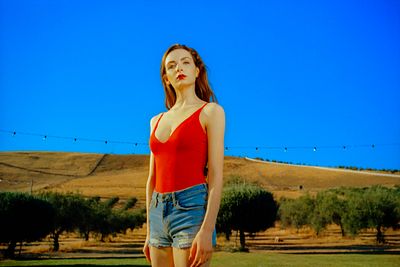 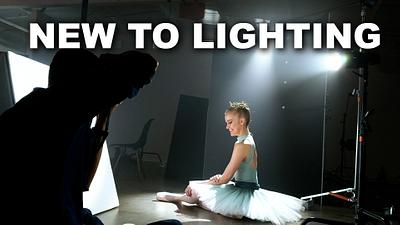 I'm new to lighting, what's the first thing I should know? 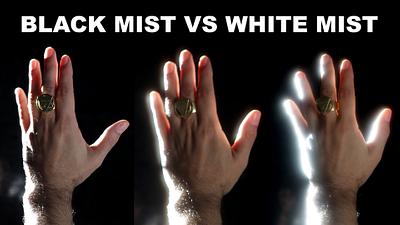